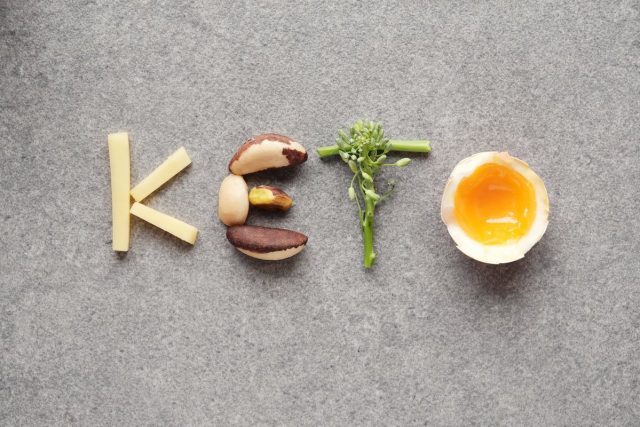 One of the problems with using animals, especially rats and mice, to track the nutritional needs of humans was highlighted in a recent study.

Recently there was a report in the Physiological Society Journal that said that a Ketogenic Diet would lead to higher insulin levels.

This led to fear that people eating Keto are at a higher risk of diabetes in humans, but the study should have been labeled: “Lab mice live on carbohydrates, not fat.”

Their ‘normal’ diet is not like a normal diet for humans.”

What is interesting is trying to find out the type of fats being fed to rodents.

Very few studies list if the fat source was from vegetable oils which are full of linoleic acids which cause inflammation in both humans and mice, or saturated animal fats.

It wasn’t until later that scientists found that the lack of fiber in the high-fat diet led to the changes, not the fat.

What is particularly distressing about the Physiological study is that it was released after a yearlong controlled study from the University of Indiana which showed a reversal of Type 2 diabetes in 60% of human patients following a ketogenic diet for over a year, though 94% were off of insulin after the first year.

While ostensibly there is no “cure” for Type 2 diabetes, insulin dependence and control of glucose levels back to normal ranges are what is termed a reversal.

Type 2 diabetes is where the body’s level of blood sugar (glucose) rises higher than normal.

If this happens for a long period of time, your body becomes insulin resistant.

The standard treatment is increasing levels of added insulin via injections.

Making the cycle of Type 2 diabetes even worse is insulin has a tendency to create more fat cells, which tends to increase reliance on greater amounts of insulin which creates a downward cycle.

The University of Indiana study was remarkable because:

Because this is not a calorie restricted diet, there is no danger of reduced resting metabolic rates found with people who were studied following the Biggest Loser study.

In this study, they found that almost all of the contestants gained all the weight back five years after the show.

It also showed that nearly everyone who had lost weight due to dramatic calorie restriction and exercise permanently reduced their resting metabolic rates, lowering the number of calories their bodies could burn.

To see the dangers of the Biggest Loser Diet, see this article in Freedom Health News.

The biggest danger to the ketogenic approach from the University of Indiana study is that diabetics who use insulin need to work closely with medical professionals to monitor their insulin doses.

Many participants found they needed much less very quickly, and many required zero insulin after the first couple of weeks.

The participants lost body weight continually through the year and averaged about a loss of 10% of total body weight.

This again is another warning to look beyond the headlines in the media and use the internet to dig a little deeper.

Mice studies have some value, but many times the difference in human and mice nutritional needs can make a big difference.