Congress is proposing a ban on all flavors of e-liquids in vaping products except tobacco and menthol, making them only taste like cigarettes…and the result could be millions of deaths.

Because according to new research by the British Medical Journal, the result will be millions more people who will return to smoking or continue to smoke.

This study is especially important in its timing because states like California, Michigan, New York, and New Jersey are working to ban flavors and now a bill is working its way through the House of Representatives that would do the same.

The politicians are buying into the myth that fruit flavors are what is driving teen interest in vaping, but the reality is that adult former smokers are what drove the improvement in flavors with vaping.

Vaping began in 2003 when Hon Lik, a Chinese national who smoked had his dad die of lung cancer.  He realized he needed to quit, but none of the quit methods worked for him.  So, he figured he could heat nicotine with a battery and get rid of the tar and other chemicals in burning tobacco.

As one person said, “the nicotine is what addicts you, it’s the tar that kills you.”

The only problem with his original model was it tasted horrible, so it didn’t catch on until flavors were added.

What was interesting was smokers turned vapers didn’t want something that tasted like their old cigarettes, so bubble gum and fruit flavors became extremely popular.

Those drive most sales of e-liquids.

Now state and local government is working to restrict the flavors of e-liquids to the tastes that smokers want to leave behind.

On a side note, the government is not working to restrict the flavors of nicotine replacement gums and mints…

Unlike the United States, the United Kingdom has embraced vaping as a major harm reduction strategy.

They actively encourage people to make the switch from smoking to vaping and have done in-depth studies trying to find real dangers of vaping.  To date, they have found none.

But in all fairness, they won’t rule out that there are no potential dangers, but they do see a 95% harm reduction if someone switches from smoking to vaping.

Their estimate is that if every smoker switched to vaping, 6.5 million people would not die prematurely.

For the sake of full disclosure, before I took up vaping, my doctor saw the first signs of lung problems in me, COPD.

All of my lung issues cleared up in a month after switching from smoking to vaping.

But why does the government want to ban flavors?

The BMJ surveyed the population and found smokers and vapers found that a flavor ban would reduce vaping by 11% in adults and 8% would return to smoking.

That means 1.6 million more smokers in the world.

That is a huge win for Big Tobacco.

And a huge windfall for government which receives billions from smokers each year. 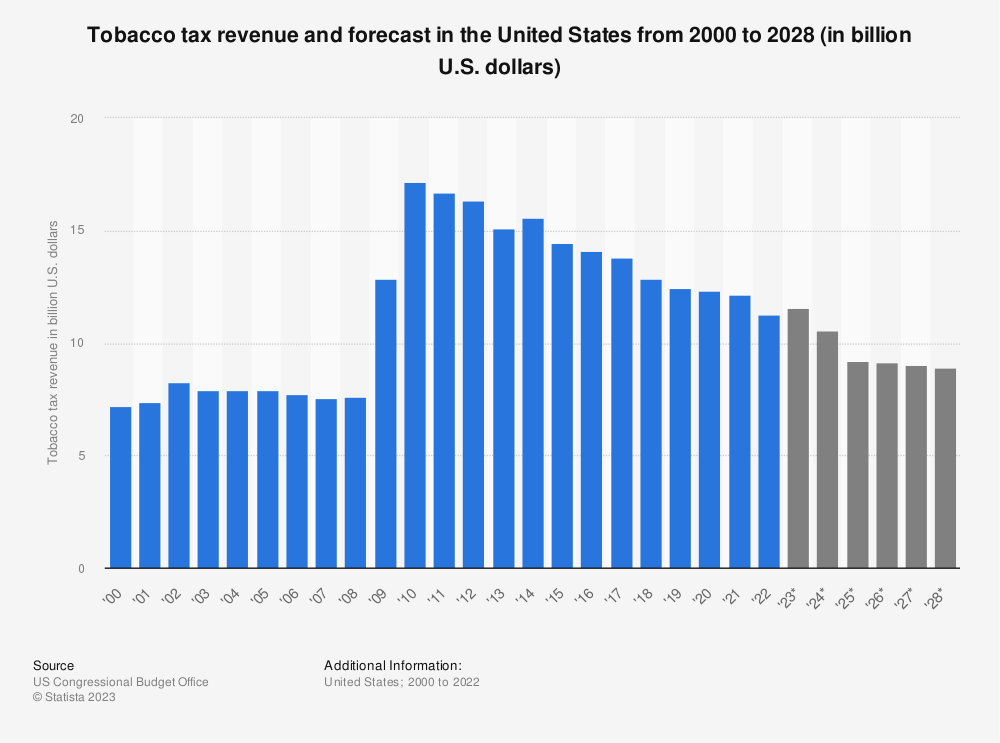 As you can see, government tobacco revenue has dropped significantly as vaping has become more popular.

Smoking with teens has dropped to its lowest level ever.

To find out more about why the government is working so hard to ban vaping, see this article in Freedom Health News.