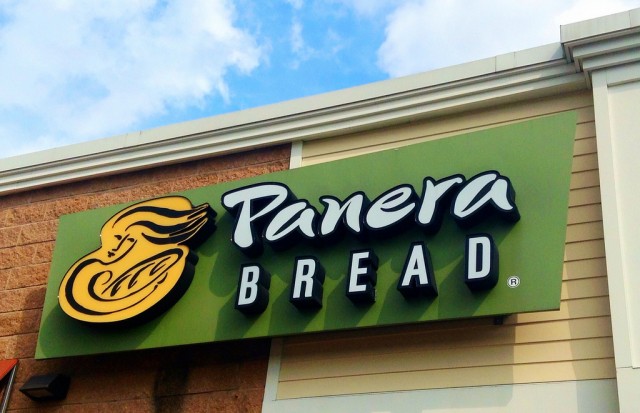 Panera Bread Company is the first national chain restaurant to serve bacon free of nitrates and preservatives. This is part of the St. Louis-based company’s campaign to remove artificial flavors, colors, preservatives and sweeteners by the end of 2016. Panera operates approximately 2,000 cafes throughout the country.

The casual restaurant business has seen an industry-wide decline, as customers are eating more meals at home. Panera’s nutritional redesign is part of its marketing campaign to offer healthy alternatives to fast-food burgers and fries.

Panera’s same-store sales grew 4.2 percent in the second quarter of 2016, putting it ahead of many competitors. Rival Chipolte Mexican Grill saw its sales plunge 24 percent last quarter after an outbreak of E. coli closed stores temporarily. Like Panera, Chipolte focuses on a less-processed menu and has purged its menu of genetically modified organisms.

Last month Panera announced it was “cleaning up” its kids menu, hoping for a favorable contrast with chains such as McDonald’s. Sara Burnett, director of food policy for Panera, says, “We cleaned out some of the junk.” McDonald’s is also making some changes, including cage-free eggs and chicken raised without antibiotics.

Panera is now about 95 percent complete in its clean nutrition program, with only bakery items remaining. The company serves about two million pounds of bacon a year, or 115 million slices. As part of the redesign of the pork product, Panera’s new bacon slices will be 25 percent thicker, and prepared in a new brine recipe. Its pork comes from pigs raised without antibiotics or gestation crates. The pigs are fed a vegetarian diet.